Heber City is working to improve infrastructure for future generations.

Jump back in time to the Roaring Twenties in Heber Valley. World War I and the Spanish Flu Pandemic were finally over, and the valley faced an extraordinary time of prosperity and growth. Electrical appliances, automobiles, film, telephones, and radio all revolutionized residents’ lives.

Let’s interject running water and improved sewer systems amidst these advances. It may not sound exciting and forward-thinking in today’s day and age, but in the 1920s, mainlines of water and sewer were impressive steps into the future.

One hundred years later and our county is once again experiencing mind-blowing growth. Wasatch County is the third-fastest growing county in the nation. Our city and county leadership is working hard to manage current development and project future conditions of the valley we know and love. In the 2019 General Plan, Envision Heber 2050, the groundwork was laid to ensure that the values of our residents are honored as growth and density in the valley exponentially increase.

During the 1940s, it became necessary to improve the water and sewer. I shudder to share the record. Instead of installing new mainlines for indoor plumbing in new homes, it was decided to only improve, “the existing privy . . . by digging a deeper hole and installing a more comfortable seat” (Embry, Jessie L. 1996). At the time this may have seemed reasonable, but ten years later the lines needed another update. It seems that planners in the 50s finally got it right. Old Town has been relying on the foresight of those predecessors for over 70 years! However, the time has come, once again, to update and pay it forward to our future selves and children!

For more than a century Heber’s township has consisted of an area of 121 blocks. To preserve the water and sewer to these original blocks, and prepare for expansion and increased density, the city has engaged in a project called the Old Town Water and Sewer Line Replacement Project. This project comes with an 80 million dollar price tag to replace existing lines in current city limits, and includes a projected eight-year timeline. Phase one will commence in the spring of 2022, taking two seasons for completion. This first phase consists of the area primarily east of Highway 40/Main Street. Main water lines older than 1970, and the sewer lines sharing the same roads, will be replaced. In the planning stages, town sewer lines were inspected with cameras. According to Heber City Manager, Matt Brower, several lines are, “in an absolute state of deterioration.” These lines will be replaced during phase one. The disrupted roadways will be topped with new pavement. This is not a patch job. It will be a comprehensive, well thought out, investment in our valley’s present and future.

You may have noticed disturbances in water service over the past few years. From 2018 to the present time, there have been more than 100 water breaks. The past system design is lacking in that few turn-off valves were originally placed. Even the most minor repairs require shutting down a large number of city blocks to isolate the problem. Both reliability and service are on a decline due to the state of the current lines. Brower explains, “the pipes are so old that when one breaks it runs down the seam of the pipes and we end up having to replace half a block at a time, so the age of the pipes are saying they have to be replaced. We can’t keep it going anymore.”

Brower believes the new pipes will have a 60-80 year life span. Get out your crystal ball and imagine what downtown will look like years from now. “We’re thinking it will be much denser with new homes and apartments. We’ll have more commercial areas downtown. We’re trying to project the next 80 years and then program that new capacity in the new lines,” he stated. Brower also shares his concerns if we are not forward-thinking, “Imagine not looking toward the future and then in 20 years having to dig up the roads because we didn’t do the right thing. …to get ready for it [the project] we have already raised water rates twice over the last year. We have already applied for a 12 million dollar grant from the state to cover the cost. This is in conjunction with some federal funding that has trickled down to the states. We have hired a lobbyist to help us maximize as much of that funding as we possibly can for the project. We have hired an engineering firm to begin designing the project. We have already applied to the community impact board for financing, and we are moving forward aggressively on about every front.” 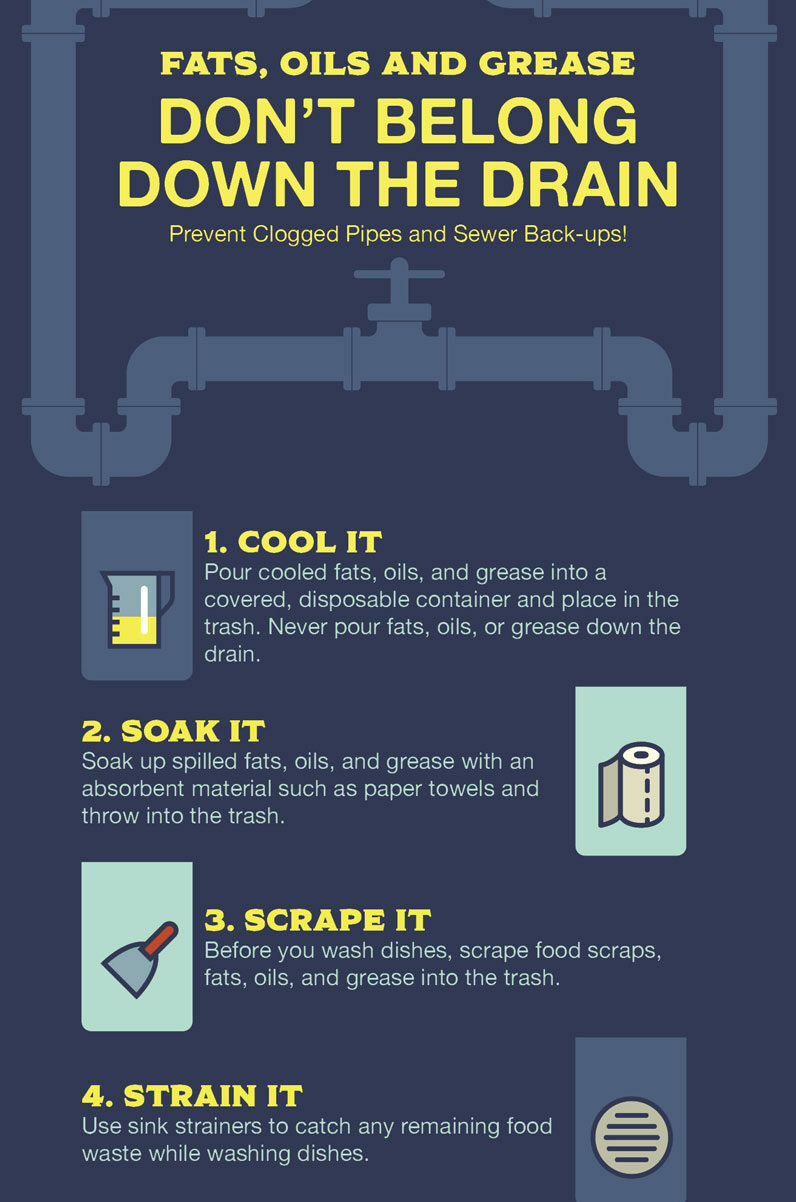 The purpose of phases in tackling this project is to encompass this sizable job in manageable chunks, not overwhelm the rates of service, and offer time to analyze and regroup to use the best tactics to proceed and prevail. Because of the enormity of the job and price, the first phase will be a 24 million dollar project, a much smaller fraction of the 80 million total.

Brower shares the vision of the approach, “After [the first phase], we’ll reassess and determine what the actual cost was, figure out what we learned from phase one, and then devise a strategy for phase two. There may be additional phases but we just don’t know yet.”

There will be a website dedicated to the Old Town Water and Sewer Replacement Project. Flyers will be distributed to all the homes affected in the first stage with information about the website, the dates of town meetings, and a hotline number. This will be a massive construction project for a few years. Stay in the loop through city meetings and the project website. Remember our city’s visionaries want to serve our community better by offering more than, “a deeper hole and a more comfortable seat.”

Amanda’s ancestral roots run deep in HV. This single mom of four beautiful, wild, creative souls loves to hike, fish, hunt, and camp. She spends her days as an elementary school teacher and spare moments reading, writing, and doing all things outside. The higher in the mountains, the better!
All Posts
PrevPrev PostLatinos In Action
Next PostHeber Valley’s Historic PreservationNext