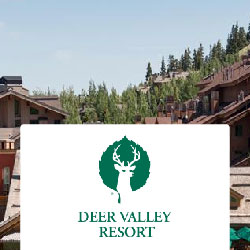 Be part of the scene and peruse our events and concerts often. You won’t want to miss out on what’s happening at the resort this season. From world-class athletic competitions to music in the mountains, there is no shortage of fun to be had.

July 8 – Disney in Concert: Magical Music From The Movies

July 16 – Arrival from Sweden: The Music Of Abba

July 22 – The Music of John Williams

July 30 – Guster with the Utah Symphony

Aug 5 – A Tribute with the Utah Symphony